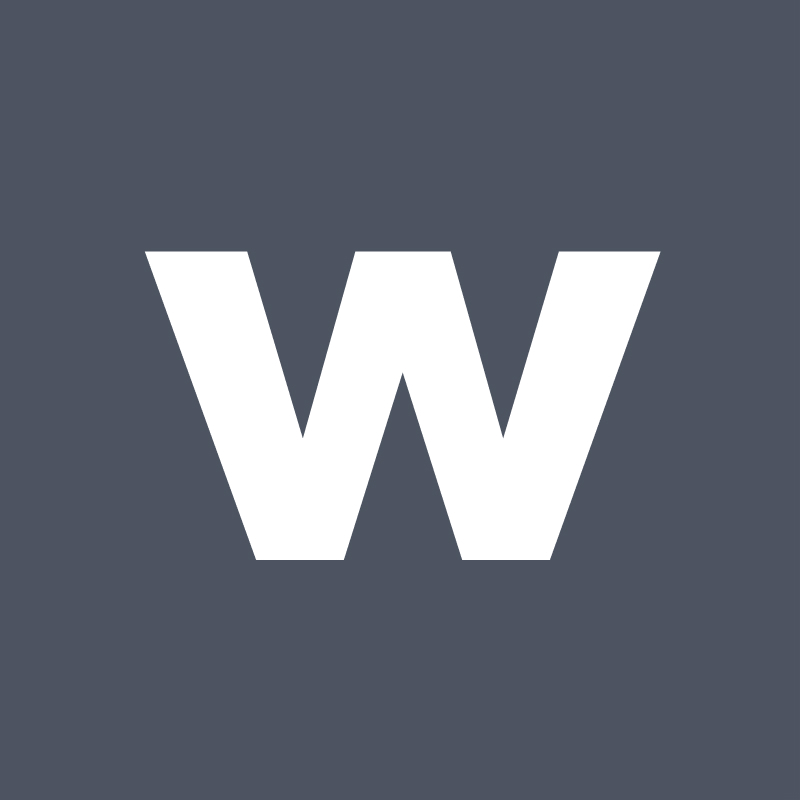 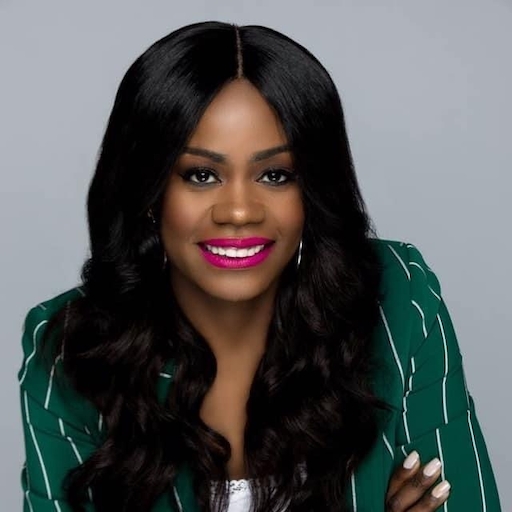 We Are All Called To Change The World

Not Currently Available for Purchase

Mother. Mentor. Singer. Life-Coach. Advocate. Jerri Robinson is known as a Woman of Tenacity, her love and passion for people literally shines through as a ray of hope for those she encounters. It was at the early age of fifteen Jerri received the call to the ministry. Jerri’s life to some can be seen as glamorous and exciting based on her personality but her story is one of great hardship and consistent tribulation. Through it all she has consistently remained a staple of encouragement in her community and inspiration to those whom she comes in contact with.

The ministry and assignment of Jerri Robinson has now become a household name. Jerri’s mission is to become more effective in bringing hope and inspiration to a dying world. It was from seasons of pain Jerri’s purpose was birthed and now she’s using those experiences to mentor and advise other men and women through her mentorship program entitled “Leading Ladies”.

Jerri’s testimony of being in the Foster Care System from the age of 5 to 21, is literally bringing hope and freedom to all of those who may feel that their destiny has been denied because of their past. Her heart for mankind has afforded her the opportunity to mount major platforms and the doors haven’t stopped opening to this day. After much prayer about a Spiritual Covering, God instructed Jerri to submit and come under the leadership of Apostle John Eckhardt. Jerri strongly believes who you sit under is a strong indication of what you will become.

While functioning as an itinerate speaker, Jerri also has the honor of hosting an International Broadcast seen by thousands weekly called The Prayer Watch LIVE. Jerri recently was able to celebrate and reach a momentous milestone in her life by graduating from The John Maxwell University where she earned her degree as a Certified Life-Coach. Jerri is an advocate for education as she has also graduated with a Bachelor’s Of Science In Business Management & Finance. Jerri has also been honored to speak at ACS for foster children in Manhattan NY. Jerri has been awarded two citations from the NY Borough President for Next Generation of Leaders and for contributing to her community.

Jerri has graced the platforms of major Christian networks worldwide including The Word Network, ROKU TV, Life Zone TV, and The NOW Network TV which collectively reaches over millions globally. Jerri has now been afforded the opportunity to join the Charisma family as she launches her Pod Cast on the Charisma Network called The Prayer Watch LIVE. Jerri serves as the CEO of Jerri Robinson Ministries Global as well as the Senior Pastor of Lighthouse Worship Center in New York. Above all the accomplishments and doors that is opening, her highest honor is being the mother of her amazing daughter, Jada.

What To Expect From Mentorship:

What I Expect From You:

Be fully committed in order to receive the most from the Leading Ladies Mentorship Program.

Thank you for trusting me with your journey! Let's get to work! 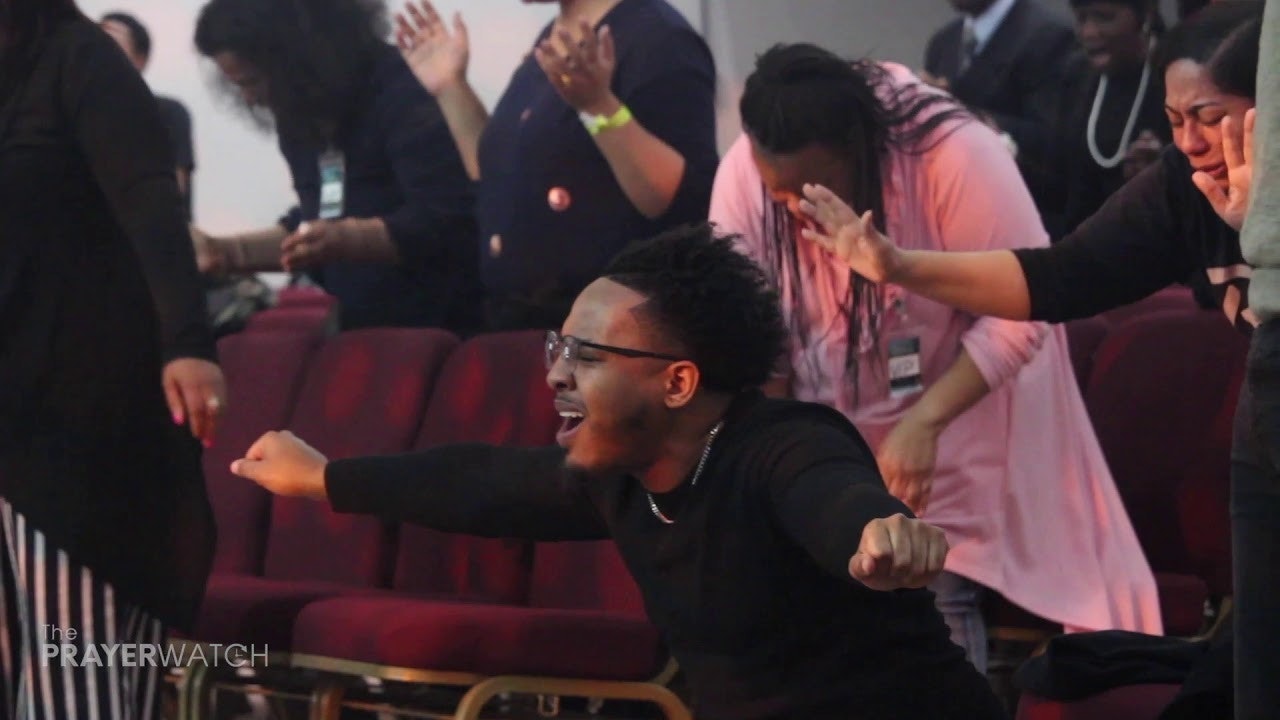 Keep Up With World Changers Mentorship On The Go

World Changers Mentorship is powered by Mighty Networks
Phone numbers from outside the United States may need to use a prefix (e.g. +44 XX XXXX XXXX). Available on iOS and Android. This site is protected by reCAPTCHA and the Google Privacy Policy and Terms of Service apply.